The petitioner seeks to have their criminal record removed, in accordance with the Expungement Act. They understand that expungement is only possible if it has been at least 2 months since they have been charged, and that the criminal records of government offences cannot be removed. 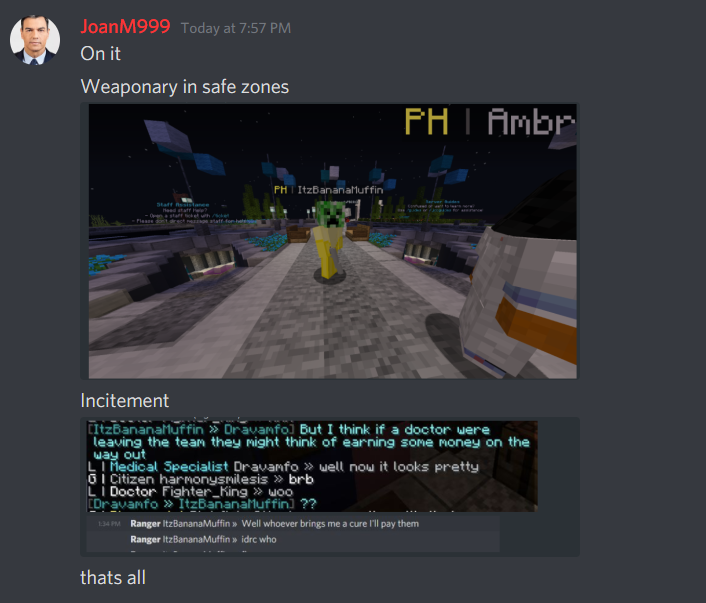 The State is required to appear before the court in the expungement request by ItzBananaMuffin, in accordance with the Expungement Request Information thread.

The Attorney General or State's legal equivalency is hereby required to appear to inform the court as to whether they believe the petitioner meets the appropriate criteria.
​

Given that the crimes occurred over two months ago, and the petitioner's reasoning that they will not commit such offenses again, the Attorney General's office, on behalf of the state, believes that the petitioner meets the appropriate criteria for an expungement.

As neither the court nor the state have any objection I hereby order the Department of Justice to ItzBananaMuffin's record, I would like to thank both parties for their time, the court is now adjourned.