The Executive Branch of Redmont
Defendant

_Austin27_, acting as the head of the Executive Branch of Redmont, has violated various clauses outlined in the constitution with the passage of Executive Order 27/21.

I. PARTIES
1. byeSprite
2. The Commonwealth of Redmont

II. FACTS
1. The Commonwealth of Redmont has violated the constitution with the passage of Executive Order 27/21.
2. In the "Powers of the President" Subsection in the constitution, the following is outlined:

a. " The President may issue non-complex Executive Orders for the good governance of the server."​
3. In Section IV of the Constitution, the following is outlined:

IV. PRAYER FOR RELIEF
The Plaintiff seeks the following from the Defendant:
1. Given that the Executive Branch has effectively enabled the murder of its own citizens through an unconstitutional Executive Order, I am requesting that $100 (punishment for murder regularly) be paid out for each murder that a player was the victim of and seeks reimbursement for it. 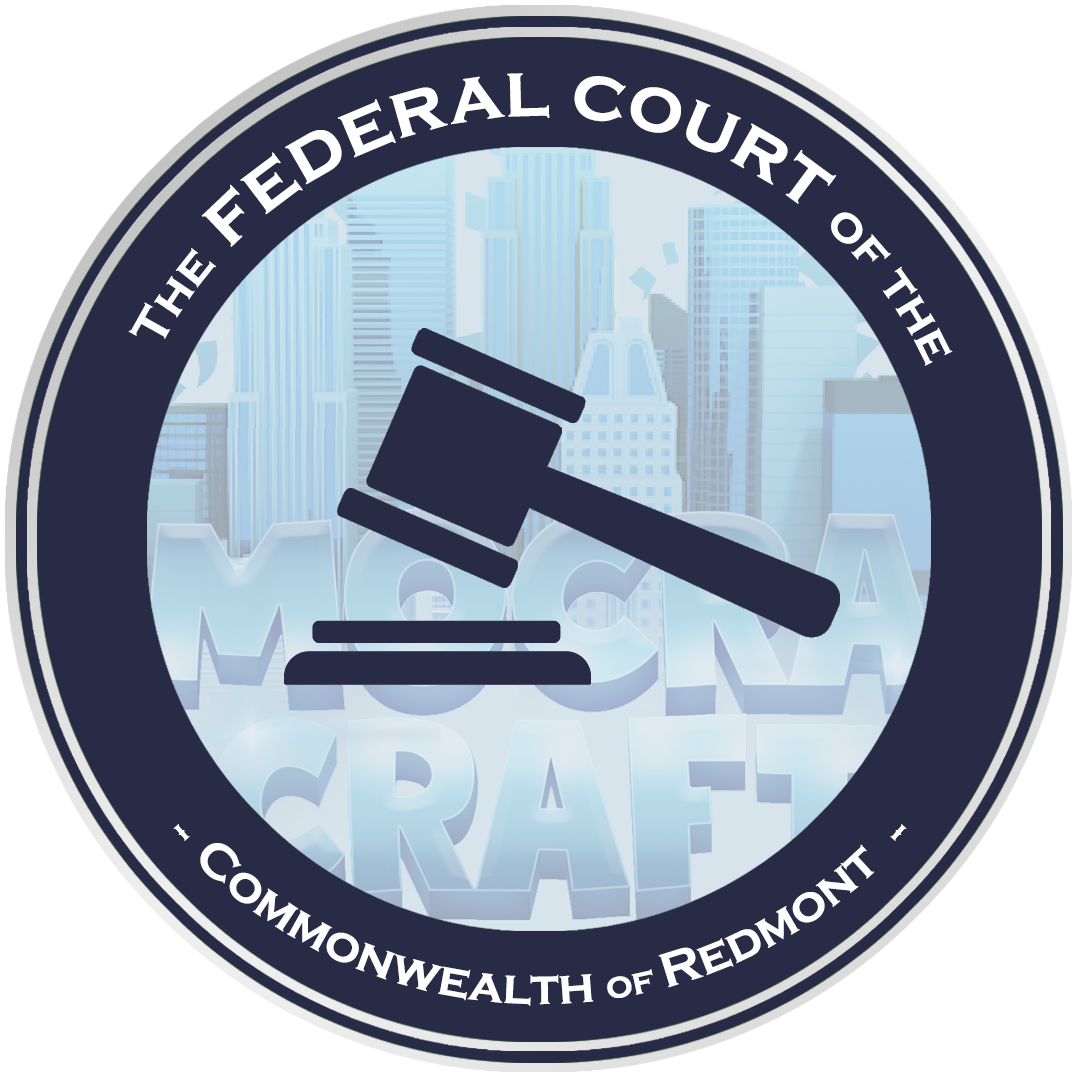 The Defendant, the Attorney General, is required to appear before the court in the case of byeSprite v. The Executive Branch of Redmont. Failure to appear within 72 hours of this summons will result in a default judgment in favour of the plaintiff.

I'd also like to remind both parties to be aware of the Court Rules and Procedures,
including the option of an in-game trial should both parties request one.

The Executive Branch of Redmont
Defendant

Defendant move that the complaint in this case be dismissed, and in support thereof, respectfully alleges:
1. According to Justice SumoMC’s dismissal in the District Court of Redmont (Lawsuit: Dismissed - Crazy Sprite's Fireworks (The Lovely Law Firm Representing) v. The Commonwealth of Redmont), murder was legal during the time of the purge, all crimes specified in the pardon were legal during the time, showing precedence from previous court cases of the exact same instance and similar claims for relief.
2. Under the constitution, the president may “Grant reprieves and pardons to citizens charged with breaking the law, with the exception of impeachment.” In other words, the president had the power under the constitution to pardon such crimes.
3. Previous rolling pardons have also been released and followed. Former president hugebob23456 issued a rolling pardon on drug trafficking. Drugs have killed many players due to overdosing, yet there was no lawsuit filed to overturn it. Rolling pardons have been a thing from the president before, and seeing the constitutional power to pardon, there was nothing wrong with his pardon.
4. The Plaintiff prayer for relief has monetary compensation, however, this case isn’t a class-action lawsuit, and no group has been mentioned. The Plaintiff has no right to perform such a large prayer for relief for some many people with no proof of group representation, nor affected groups.

In the future, I believe that the Congress should take a look at the nature of the executive order in order to set clear standards and avoid lawsuits like this.
This case is hereby dismissed with Prejudice