COMPLAINT:
The Plaintiff complains against the Defendant as follows:
WRITTEN STATEMENT FROM THE PLAINTIFF
I hired Credit Resource to build the interior of plot C-055 they had a representative to build for me. After I payed the money, the builder waited about a week before quitting. According to our contract if they didn't finish the job, I would get a total of 40k part of which was the money I gave in the first place. The company never sent a new builder, and never gave me the 40k that they owed me.

II. FACTS
1. I created a ticket in the Credit Resource discord to hire a builder for my plot.
2. Beray20 was the builder that was assigned to help me, and be the builder for my plot.
3. I paid Beray20 $25k to do so, but per the contract if any part of the contract was broken, I would be owed the 25k back plus an additional 15k.
4. I paid Beray20 the money, only to later learn that he gave the money to his company, and quit his job.
5. I asked the company what would happen, and they said they would finish building my plot, but they never finished and instead they closed the ticket.

IV. PRAYER FOR RELIEF
The Plaintiff seeks the following from the Defendant:
1. $40,000 as that's what the contract initially said
2. $500 for the amount of work done just to receive my money

Exhibit 1: Proof of contract with my representative from Credit Resource who later quit.

I have proof that the money was moved from my ticket with the DOJ, however the ticket was long, and I would only like to provide it if absolutely necessary.

dygyee
judge
Just a post to move this case to the front of the list in the federal court as it has been almost 48 hours, and the case is still pending. 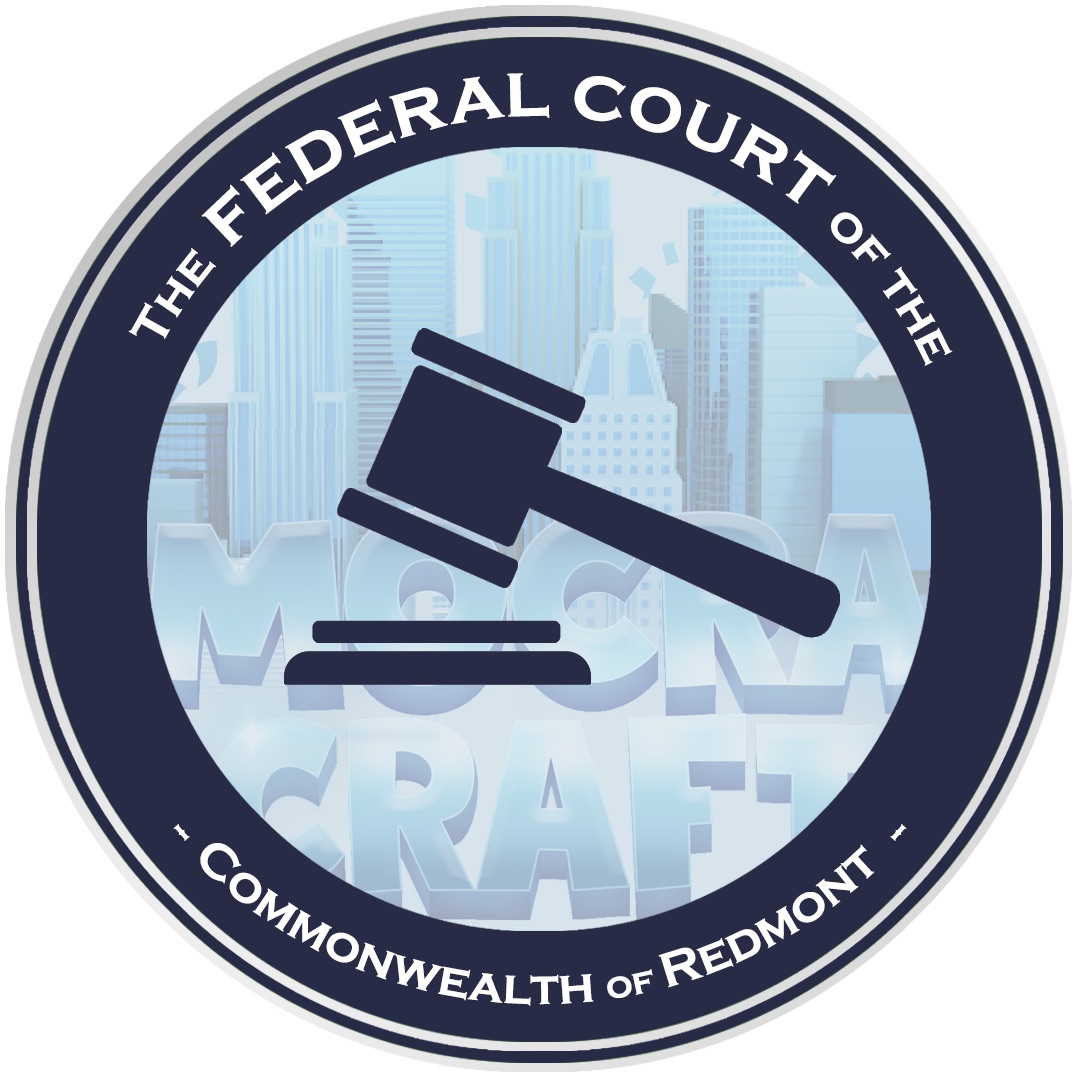 The defendant is required to appear before the court in the case of Dygee v. Credit Resourv [2022] FCR 5. Failure to appear within 48 hours of this summons will result in a default judgment.

PerfectedRylint
traineeofficer
could I please get an extension. I’m currently struggling to find a lawyer because these 2 specific people (including the plaintiff) keeps repeatedly suing for things that have already been settled in previous lawsuits

LilSumoVert
firstlady
Extension is granted, you have 96 hours to find council. I advise you contact the RBA or law firms to get a lawyer.

dygyee
judge
Just to clarify with the court, is this 96 hours to find council and provide a response, or will they have an additional 48 hours to provide their response after the first 96 hours?

LilSumoVert
firstlady
They will have 96 Hours to produce a response and find council.

MOTION TO DISMISS
Defendant move that the complaint, in this case, is dismissed, and in support thereof, respectfully alleges:
1. Your honour, this case has already been filed and dismissed. Link.
2. So I also want to reiterate the point I made in that lawsuit that the plaintiff alleges, that he made a contract with Credit-Resource. However, the contract was made with Beray20. Beray20 is not an owner of Credit-Resource nor was he granted the authority or go-ahead to initiate any sort of contract. Credit-Resource does not accept offers outside of a discord ticket unless it is with a book-ingame. Rylint never agreed to any terms in the contract or was he aware of the contract between Beray20 and dygyee when it was created

dygyee
judge
Rebuttal to the motion to dismiss:
1. There has been no suit of this such against the business. The lawsuit that I believe the Defendant's counsel is referring to was a case I filed for this same issue against PerfectedRylint. The case was dismissed for the sole reason that I should have sued the company as my issue was that my money went to the company and not the player PerfectedRylint.
2. As for their claim that I didn't make contact with CreditResource is completely false and is perjury. I did create a ticket through the CreditResource discord, and have multiple witnesses of it.

LilSumoVert
firstlady
Before I make my ruling on the Motion to Dismiss, does @dygyee have evidence that a ticket was created through the company and that the contract was accepted BY someone at Credit Resource with the authority to accept such a contract/offer? I will give you 48 hours to produce the required evidence.

Furthermore there is evidence that the employee I paid from Credit Resource (Beray20) immediately gave the money to PerfectedRylint (The owner of Credit Resource) after the deal was agreed upon in the ticket. (Here is that evidence)

I would also like to request that Justice Sumo present to subpoena the archived ticket that the defendant still has. As he should be required to provide it because he archived it before I could screenshot it.

I will be ACCEPTING the Motion to Dismiss.

The Fact's presented in this case do not align with the claims and the evidence provided. The Plaintiff alleges that he hired Credit Resource to build for him, yet didn't speak with anyone with the authority to make such a deal. I sympathize with the plaintiff for the scam that has taken place, but with the evidence presented and the facts alleged do not add up.

Mr. Dygyee, i hope that in the future, you do more research and gather more facts before hiring a company.

I want to thank all parties involved, i hereby dismiss this case in favor of the Defendant.