II. FACTS
1. ONeils aimed a gun at KingComicz and threatened to kill unless the victim paid $500.
2. ONeils killed the victim after no payment was made.

IV. SENTENCING
The Prosecution hereby recommends the following sentence for the Defendant:
1. A fine of $200 ($100 for the murder and $100 for the verbal threat)
2. Jail time of 10 minutes (for the murder) 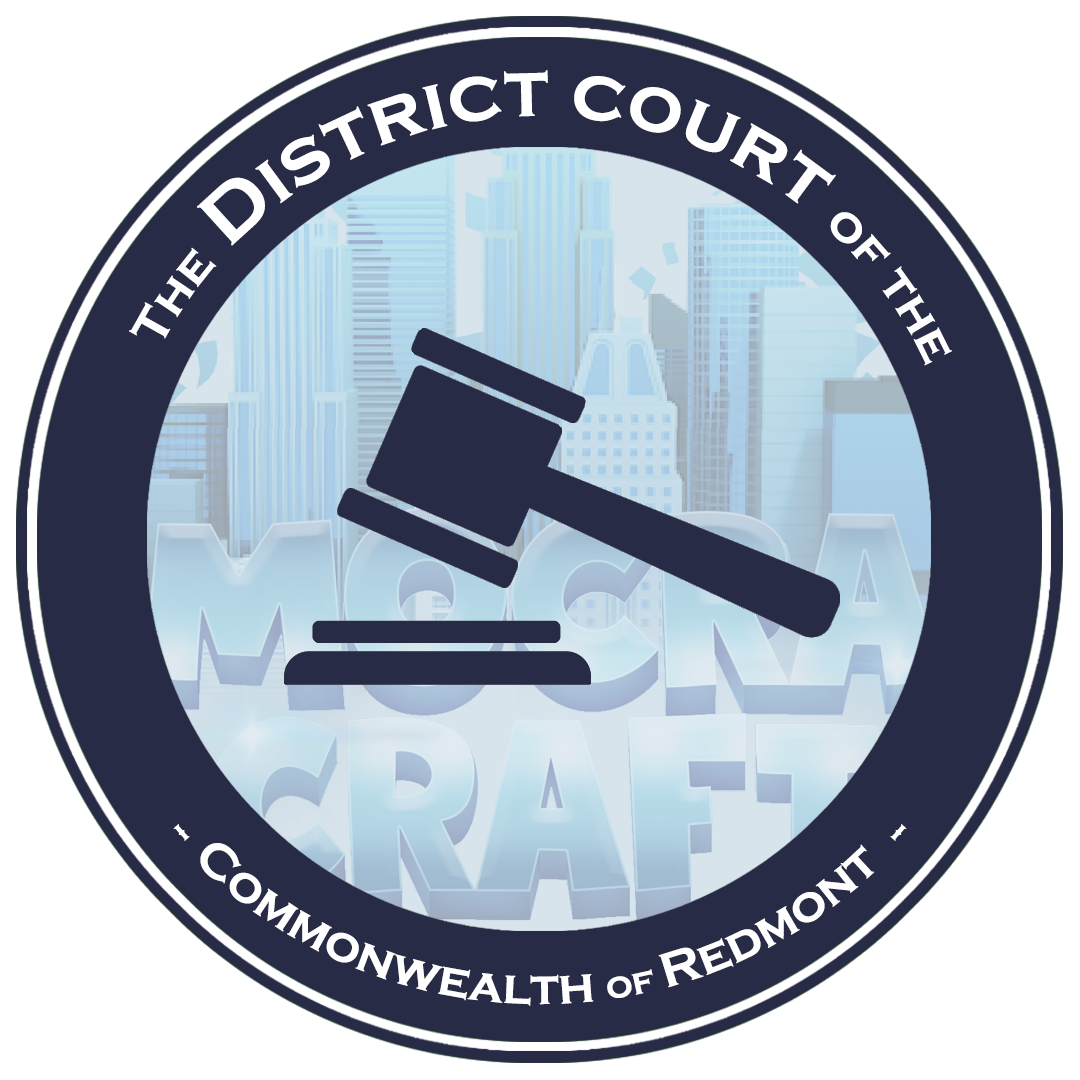 The defendant is required to appear before the court in the case of the Commonwealth of Redmont v. ONeils. Failure to appear within 48 hours of this summons will result in a default judgment in favor of the plaintiff.

Due to the fact that the defendant has failed to appear before the court, I will rule in favor of the Prosecution. I hereby sentence the Defendant, ONeils, to 10 minutes in jail, and order the DOJ to fine him $200.